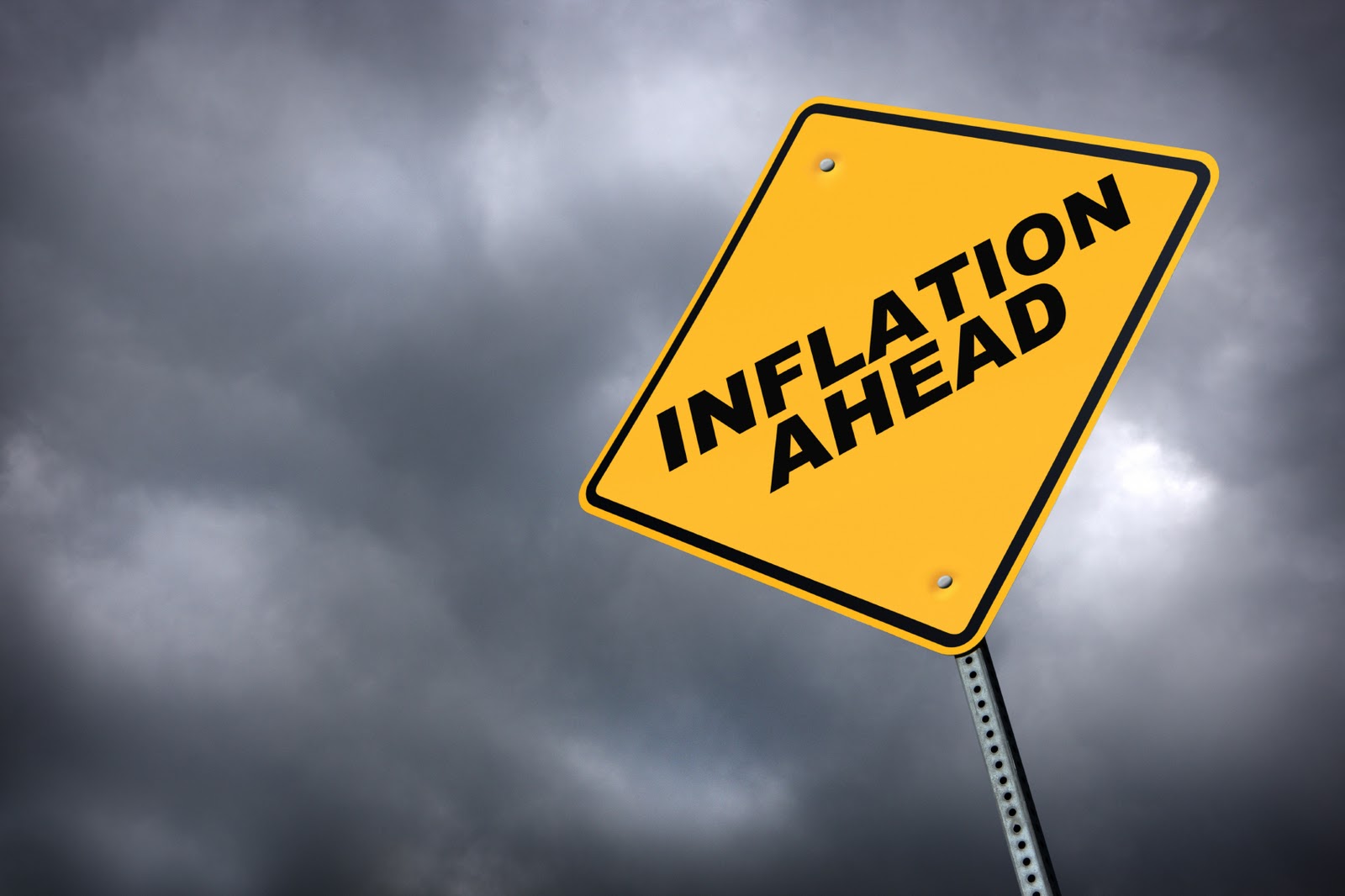 We have learned about inflation and the main causes behind price increases. Today we are going to introduce some other common terms related to inflation.

Deflation is a decrease in the general price level, which has the opposite effect of inflation. Deflation tends to occur less often and in a shorter period than inflation. It usually occurs during times of recession or economic crisis, and could lead to a worse economic crisis, including an economic recession.

Recession and economic crises often follow a cycle when prices fall, consumers tend to save their money thinking that its value will increase in the future, hence they delay purchases and consumption until prices fall further, consequently companies’ profits collapse and the unemployment rate increases, which in turn reduces the spending further.

Hyperinflation is a rapid increase in the prices in an unusual or out of control manner. Usually more than 50% in one month. In extreme cases, this type of inflation leads to the collapse of the monetary system or even the economy, and there is no accurate numerical indicator of hyperinflation.

Although it happens rarely, hyperinflation occurred up to 55 times during the 20th century in some countries such as China, Germany, Russia, Hungary, and Argentina. One of the most striking examples of hyperinflation is the one that occurred in Germany in 1923 when prices rose 2500% in one month, as well as Zimbabwe, leading the government to issue a banknote value of 100 million trillion Zimbabwean dollars that were worth only a few US dollars.

This type of inflation occurred in the industrial countries during the 1970s, when OPEC price increases were confronted, causing a shock in oil demand. This pushed prices for oil and all oil – dependent products to rise even with an economic downturn.