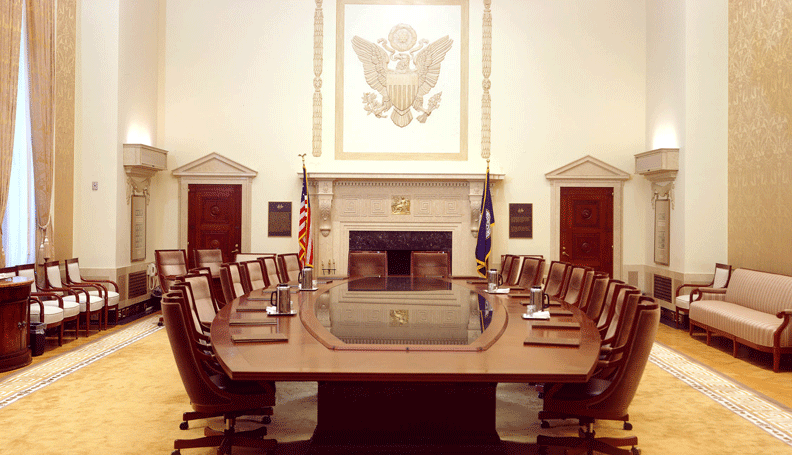 What can we expect from the Fed this evening?

The Federal Reserve is meeting for the second day in a row and its decision on interest rates is scheduled to be announced this evening at 18:00 BST. This is a vital macroeconomic indicator of expectations for the US economy.

No action is expected on interest rates or monetary policy, which is set to wrap up with an official statement on Wednesday afternoon followed by a press conference from Jerome Powell, the Federal Reserve Chairman.

Powell has already taken more action at a faster pace than any previous chairman. The Fed has cut key interest rates to nearly zero and has announced several programs to help different areas of the markets and the wider economy.

These include programs to provide support for municipal bonds, mortgages, and commercial paper. The facilities for corporate bonds have barely been launched, but they have helped ease conditions so much that companies have exploited about $800 billion in the investment-grade market since the program was announced in late March. This has supported confidence in the stock market.

When the Fed releases its statement today, it is expected to also release its quarterly economic and interest rate forecasts, which they refused to do at the height of the crisis in March. This is Powell’s opportunity to describe what the future path will look like, define his expectations and perhaps add more clarity about what additional programs may lie ahead.

However, the Fed is unlikely to provide much detail about its future plans, with any economic forecasts inherently unreliable given the new territory we find ourselves in. Economists expect a contraction by more than 30% in the second quarter, but they differ in how much the third quarter may see businesses bounce back.

Last Friday's labor market data showed that the outlook could go either way, even though the underlying case is a prolonged recovery. 2.5 million jobs were added in May, according to the government employment report, markedly lower than the 8.3 million jobs that were lost.

How carefully crafted, the Fed’s announcement is highly likely to affect the markets. The stock market hit bottomed out on March 23, with the S&P 500 now rising more than 47% since then. As for the treasury market, it remained until last week in a very low range with a 10-year return of less than 0.75%. As jobs data improved, the 10-year yield (which is inverse to bond prices), jumped to 0.95% last week before easing to settle near 0.82% on Tuesday.

Meanwhile, Congress is considering another stimulus program, and the Treasury has already expanded auction sizes significantly, including the introduction of 20-year bonds . The Fed has already purchased Treasury bonds at a rapid pace to help maintain market liquidity. These purchases have recently slowed, but its balance sheet has already risen to more than $ 7.1 trillion.