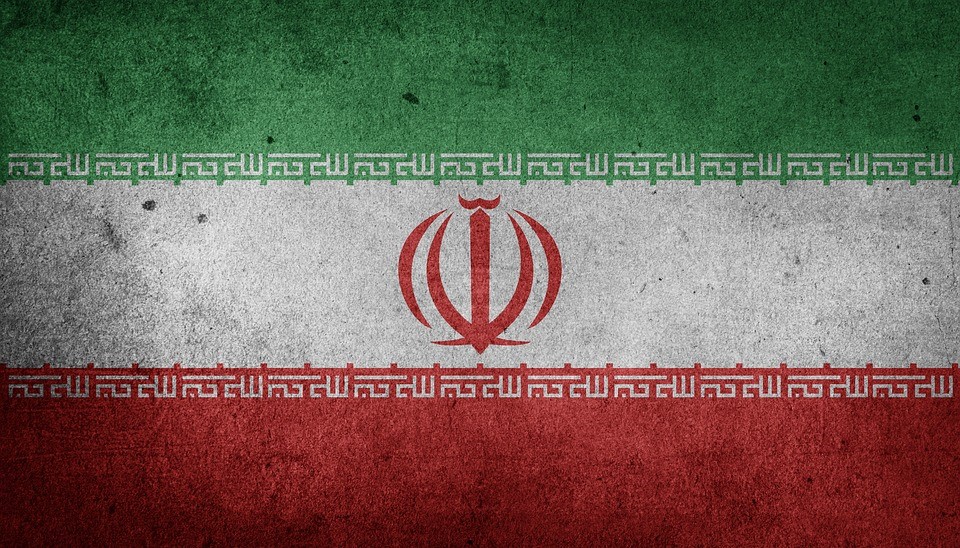 Millions of Iranians will head to the polls on Friday to choose their new president in an election being closely watched by traders due to the consequences at play for the country's nuclear deal and oil supply.

Since the signing of the nuclear deal in 2015 in which Iran agreed to rein in elements of its nuclear program in exchange for partial sanctions relief from the U.S. and the European Union (EU), Iran has been able to more than double its supply of oil to the market.

Such exports could be at risk, should the nuclear agreement – officially known as the Joint Comprehensive Plan of Action (JCPOA) - be weakened or abandoned under the next president.

As it currently stands, all candidates have vowed to continue abiding by the JCPOA, including the frontrunning incumbent, President Hassan Rouhani and his closest contender, the hardline conservative cleric, Ibrahim Raisi.

However, their commitment in practice cannot be assured, asserts Helima Croft, global head of commodity strategy at RBC Capital Markets.

"Raisi would likely support the provocative military and regional policies that are already imperiling the nuclear agreement and are leading to increasing calls in Washington to reinstate extra-territorial sanctions," warned Croft in a note on Monday.

Such policies could include "ballistic missile tests, arms shipments to the Houthi rebels and Syrian President Assad, and aggressive naval maneuvers in the Straits of Hormuz," she added.

The economy has been the hot-button topic of the electoral campaign with candidates attempting to stir voter disgruntlement with the current regime through finger pointing over widespread alleged corruption and an economic rebound since the lifting of sanctions which has disappointed many.

Should the victorious candidate decide to prioritize issues which provoke its agreement partners or declare that the economic benefits of the JCPOA do not merit its continuation in the current format, there is a heightened risk that President Donald Trump will retreat from his side of the deal.

Every 90 days, the U.S. president must certify for Congress that Iran is fully compliant with the JCPOA to ensure that the economic sanctions can continue to be waivered.

Trump expressed his lack of enthusiasm for the nuclear deal brokered under his predecessor Barack Obama in no uncertain terms during the U.S. presidential election campaign when he described undoing it as his "number one priority".

Since then his rhetoric against this particular agreement has softened, however, he has simultaneously hardened his stance against other non-nuclear issues his administration has with Iran and launched a government-wide review of the Iranian state's policies.

The brinksmanship and its capacity to destabilize the sanctions waiver, depending upon the relationship between Trump and his Iranian counterpart after the elections, has oil traders on the edge of their seats.

"We reiterate our call that Iran remains one of the most underappreciated political risks in the oil market. Moreover, we contend that the real risk is not of additional Iranian barrels coming online, but rather of a drop-off due to geopolitical developments," summarized RBC's Croft.