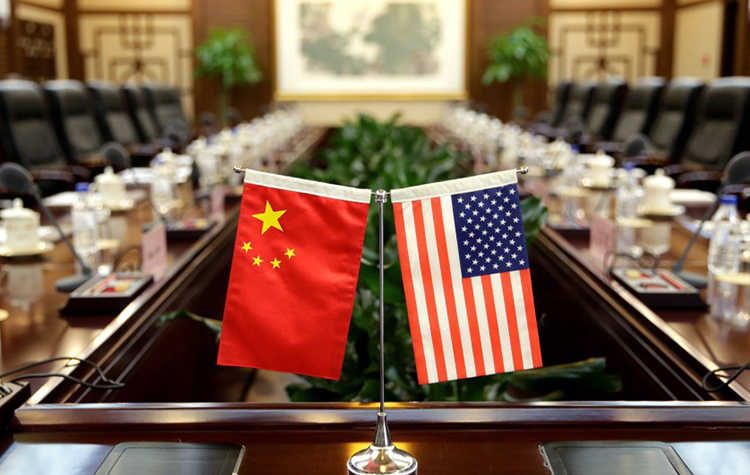 US and China negotiators have narrowed the gap between the two countries over trade, the Wall Street Journal reported on Wednesday.

The two sides have made progress on some issues, including China's purchase of more US goods and services and expanding access to Chinese markets, the newspaper said, citing informed sources, adding that later talks between officials at the cabinet level were expected later this month. , To build on the progress achieved.

However, the newspaper noted that the two sides are still not ready to conclude an agreement, noting that the talks will continue on Wednesday.

US President Donald Trump announced yesterday that trade talks between his country and China were "going well."

"I think China wants to resolve trade disputes, their economy is not good, and I think that gives them a great incentive to negotiate," Trump told reporters at the White House. "Talks with China are going very well."

The United States and China are engaged in a bitter trade conflict, in which the two countries impose heavy tariffs valued at hundreds of billions of dollars on goods and goods imported from the other side.

Global financial markets are eyeing the outcome of these talks, hoping for a breakthrough that will ease the escalating trade war.

US President Donald Trump met with his China president on December 1 on the sidelines of the G20 summit in Argentina and agreed to postpone the application of a 90-day tariff hike to March 1, In reaching an agreement on outstanding trade issues.

Trade tensions rose sharply last year between the world's two largest economies and threatened a full-scale trade war, with Washington and Beijing imposing large tariffs on more than $300 billion in goods and goods.