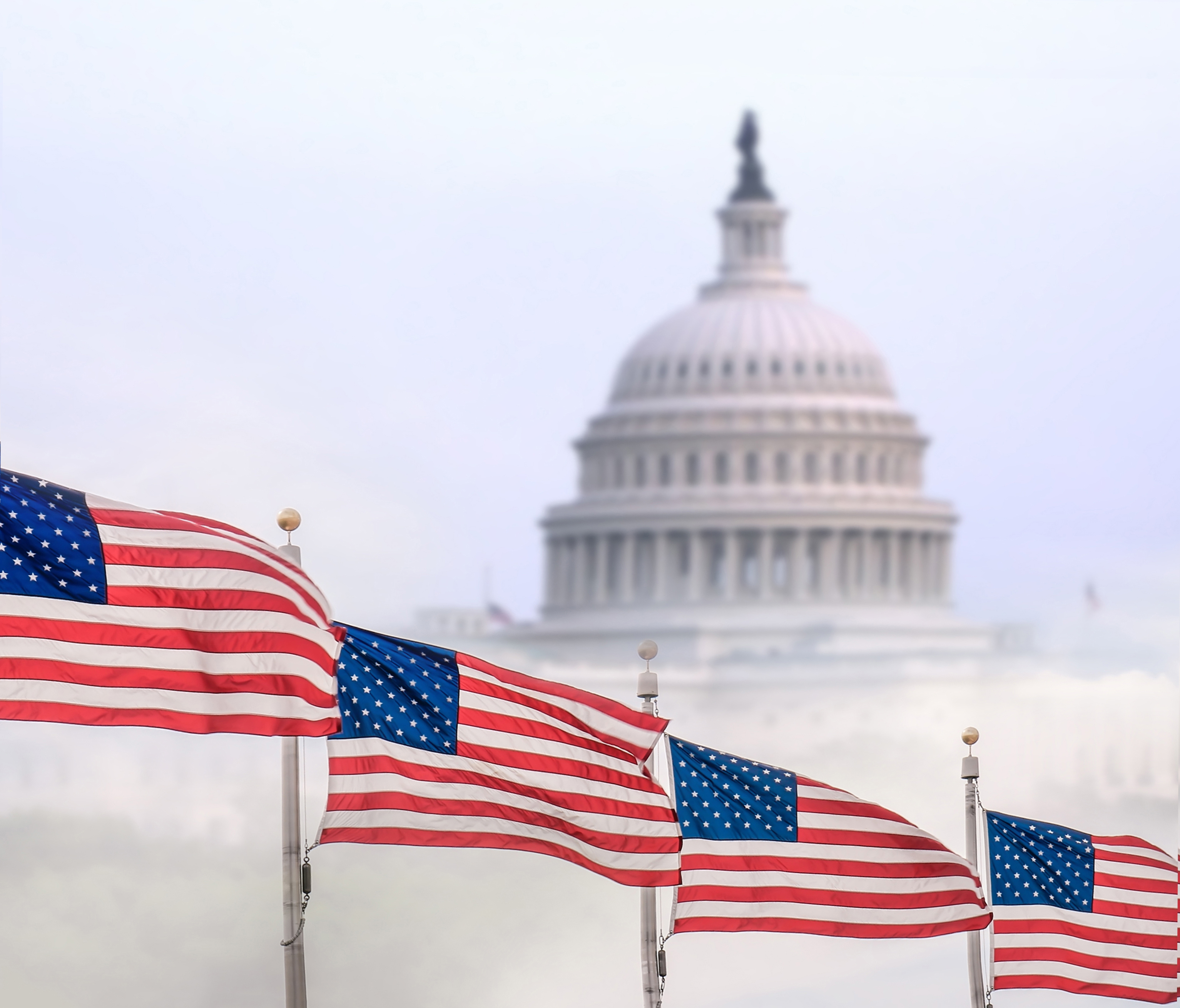 US Senate passes a $ 2 trillion bill to counter Coronavirus

The US Senate unanimously endorsed yesterday a $ 2 trillion bill that aims to help workers, industries and the unemployed affected by the Corona virus, as well as save billions of dollars to buy much-needed medical equipment.

After bitter negotiations, the deeply divided Senate met and passed the bill with a 96-0 majority, which sent the massive stimulus package to the House of Representatives to vote on Friday.

The bailout package - which will be the largest ever by Congress - includes a $ 500 billion fund to help severely affected industries and a similar amount for direct payments of up to $ 3,000 for millions of American families.

The legislation will also provide $ 350 billion for small business loans, $ 250 billion for expanded unemployment assistance and at least $ 100 billion for hospitals and related health systems.

The package aims to flood the economy with funds in an attempt to stem the impact of the massive epidemic that has killed more than 900 people in the United States and infected at least 60,000 people.