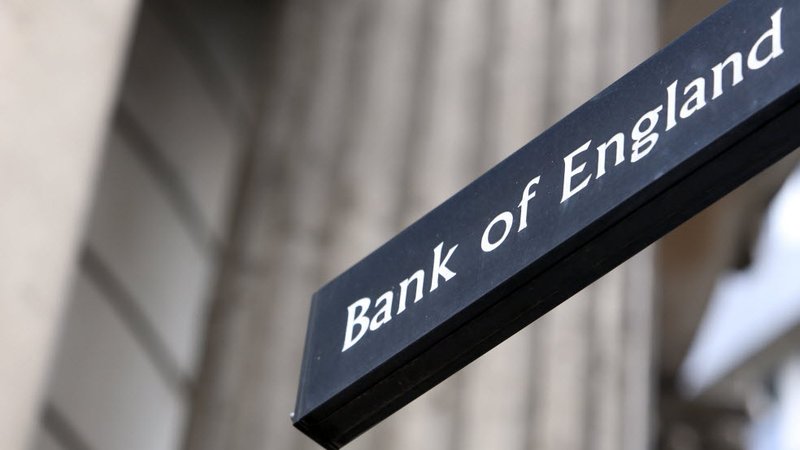 UK consumers showed more signs of caution as borrowing grew at the slowest pace in more than five years in September, ahead of a deadline that has been postponed since Britain's exit from the European Union, data showed on Monday.

Bank of England figures showed that growth in unsecured consumer lending slowed to 6.0% in the 12 months to September, the weakest increase since July 2014 and falling from 6.1% in August.

Consumers, driven by low unemployment and rising wages, have helped drive the British economy since the Brexit referendum, which left the EU more than three years ago.

But there have been signs of a shift in family sentiment lately as Britain's exit from the European Union is likely to reach an agreement as the British parliament is deadlocked on how to move forward.

The Bank of England said the number of mortgages approved for home purchases rose to a minimum of 65,919 in September, exceeding economists' 65,000 forecasts in a Reuters poll.

The number of new mortgages approved by British banks reached their lowest level in six months in September, while the annual growth in consumer credit rose to a 19-month high, the UK Finance Authority said last week.