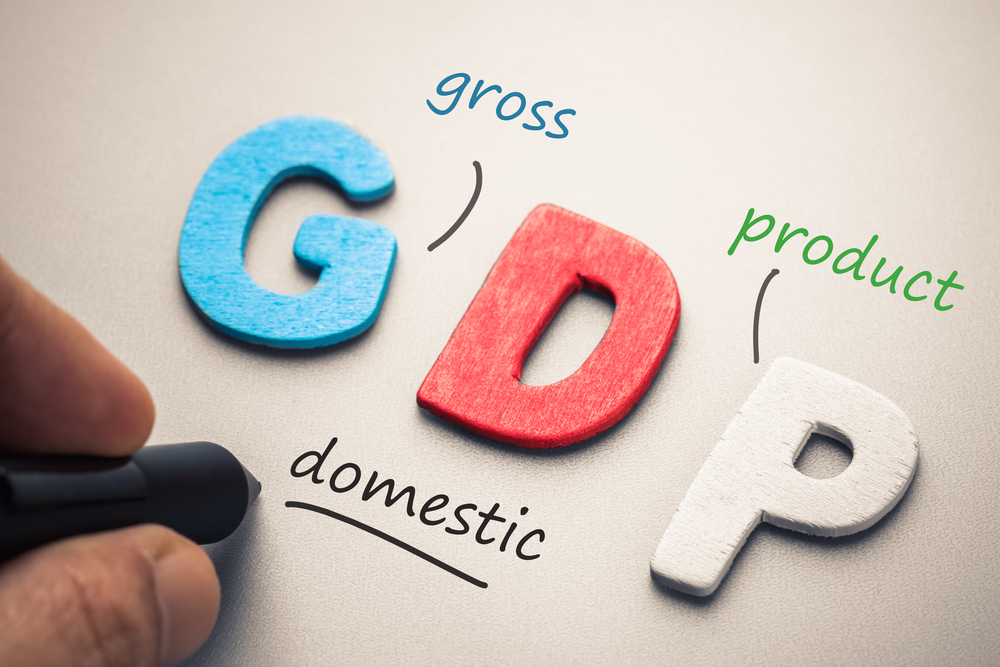 US economy is recording its worst shrinking since the pandemic

Data released today, Wednesday, indicated that the US economy recorded the worst shrunk during the first quarter of the year, the worst performance since the recession caused by the pandemic in 2020. The economic contraction is due to the unexpected decline in economic activity.

The data showed a decline in investment in the residential sector, which was partially offset by increased consumer spending. But it was the decline in government spending that was one of the main causes of the downturn in the economy.

The government said broad declines in exports, government spending, and trade inventories, along with increased imports, catalyzed the overall decline.

The overall decline stands in stark contrast to the economy's better-than-expected 6.9% growth in the fourth quarter, the fastest rate in nearly 40 years, thanks in part to a jump in exports and increased inventory investment by auto dealers.