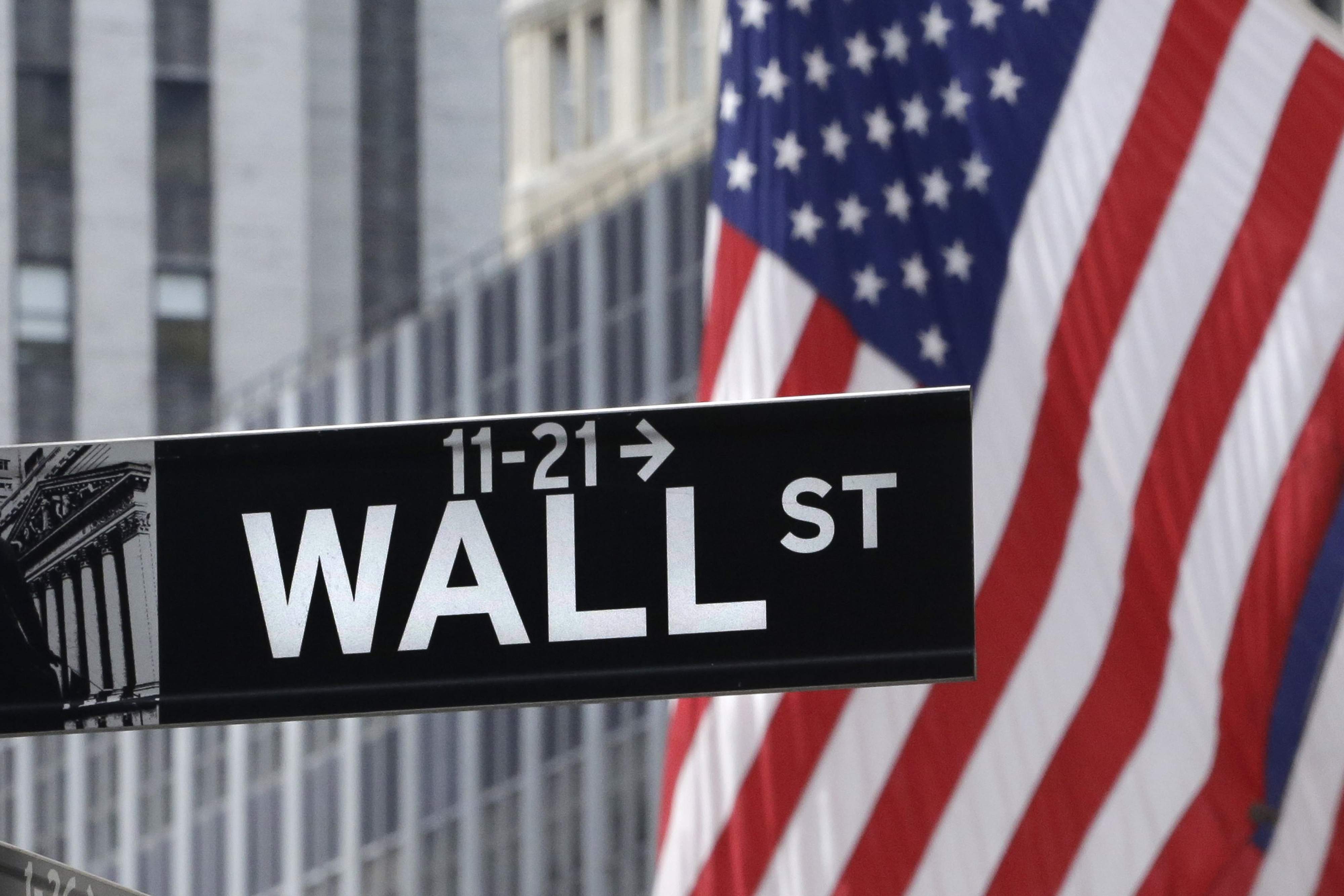 Walmart, Nvidia and other stocks for investors to watch this week

As we come to the tail end of first-quarter earnings season, approximately 92% of the S&P 500’s market cap has reported first-quarter earnings, but 22 of 45 brick-and-mortar retailers have yet to release results. Walmart and Home Depot report on Tuesday. Major non-retail names releasing earnings this week include Expedia on Wednesday, Nvidia on Thursday, and Alibaba on Friday.

The industry has been turned upside down by the COVID-19 pandemic, which has forced nonessential retailers to close their doors, while shoppers have flooded to other stores to pick up essentials like food and cleaning products.

Consumer spending makes up 70% of the U.S. economy, and retailers naturally have their fingers on the pulse of the American consumer. However, this time around, the results of the earnings report and management commentary will be especially important.

Retail executives can provide insight on what Americans are spending these days, as trends have shifted rapidly since the outbreak hit. Below are key earnings reports to look out for this week.

Walmart and Home Depot report on Tuesday. Major non-retail names releasing earnings this week include Expedia on Wednesday, Nvidia on Thursday, and Alibaba on Friday.

Walmart is the country's biggest grocery retailer capturing nearly 10% of non-automotive consumerism, so how the retailer performs at any time says a lot about the state of the American consumer.

The company has been gaining from increased traffic. Consequently, the retailer has hired as many as 200,000 new employees, reflecting a spike in consumer demand.

While the company is enjoying higher sales, supply chain requirements and additional expenses for employee bonuses, could keep a lid on the stock.

During the month of March, home improvement retail sales rose modestly according to the census bureau, but there's been some speculation of a surge in demand in April as Americans who were stuck at home with limited ways to spend money, focused on home improvement projects.

Home Depot's earnings report will provide much-needed colour on the sector; its performance has implications for a number of industries, including construction and real estate. Analysts are anticipating revenue of $27.3 billion up from $26.4 billion a year ago, while they see earnings per share falling by a penny.

Major non-retail names releasing earnings this week include Nvidia on Thursday, and Alibaba on Friday

Nvidia is the leading designer of graphics processing units. Initially the chipmaker’s stock dropped as the pandemic hit, but it closed a deal with the gaming industry which is currently booming and has a healthy balance sheet without huge debt.

The CEO laid out his company’s plans for its next-generation data centre offerings this week and said that the products are already being produced and shipped, which should lead to interesting discussions about pace of deliveries and rollout.

Expectations for the firm’s growth stem from its high-end discrete GPUs. These GPUs are used by PC gaming enthusiasts and consumers in the data centre segment led by the explosive phenomenon of artificial intelligence.

U.S. retail companies will be eagerly watching the report from Alibaba Group Holding Ltd on Friday morning, when the Chinese e-commerce giant will show what it was like to operate in the heart of the COVID-19 pandemic and emerge on the other side.

During January and February, the overall growth for online purchases of physical goods slowed down, but April numbers were back near pre-virus levels which was a positive sign for Alibaba.

The Chinese company is in an interesting position as it typically gives a financial outlook once a year in conjunction with its March-quarter report which marks the end of the company’s fiscal year.