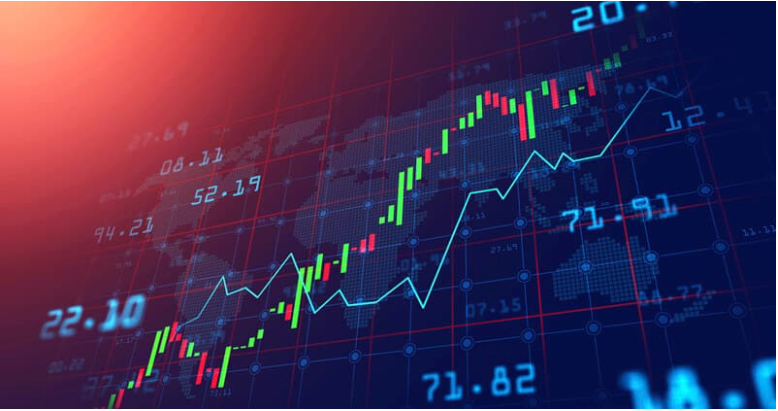 USD/JPY is rallying once again, the RSI is moving higher. If the currency pair continues to rally, 145.00 or 145.89 might act as resistance. Positive momentum is fading, and that could be a sign the bulls are running out of steam. A fall from here could find support at 143.17 or 142.72.

The Dow Jones fell to a two-year low, and if the wider bearish move continues it could target 29000 or 28865. The RSI has moved fractionally higher and that could suggest a rebound is in the pipeline. A rally could see it target 29240 or 29585.

WTI is trending lower, should the longer-term negative move continue, it could target 76.23 or 76.07. Momentum is in positive territory and the RSI is moving higher, so that speaks to bullish sentiment. Resistance might be encountered at 79.26 or 80.00.

Gold tumbled to a new two-year low, and if the downtrend continues, it could target 1614 or 1600. Momentum has turned positive, and the RSI is rebounding, and that suggests that sentiment is turning positive. A rally from here could see it target 1632 or 1642.

Silver traded at a three-month low and momentum is in negative territory. Should the longer-term bearish trend continue, it could target 17.95 or 17.00. The near-term trend is higher, and RSI is rising, and that suggests the rally might continue. 18.42 or 18.77 might act as resistance.